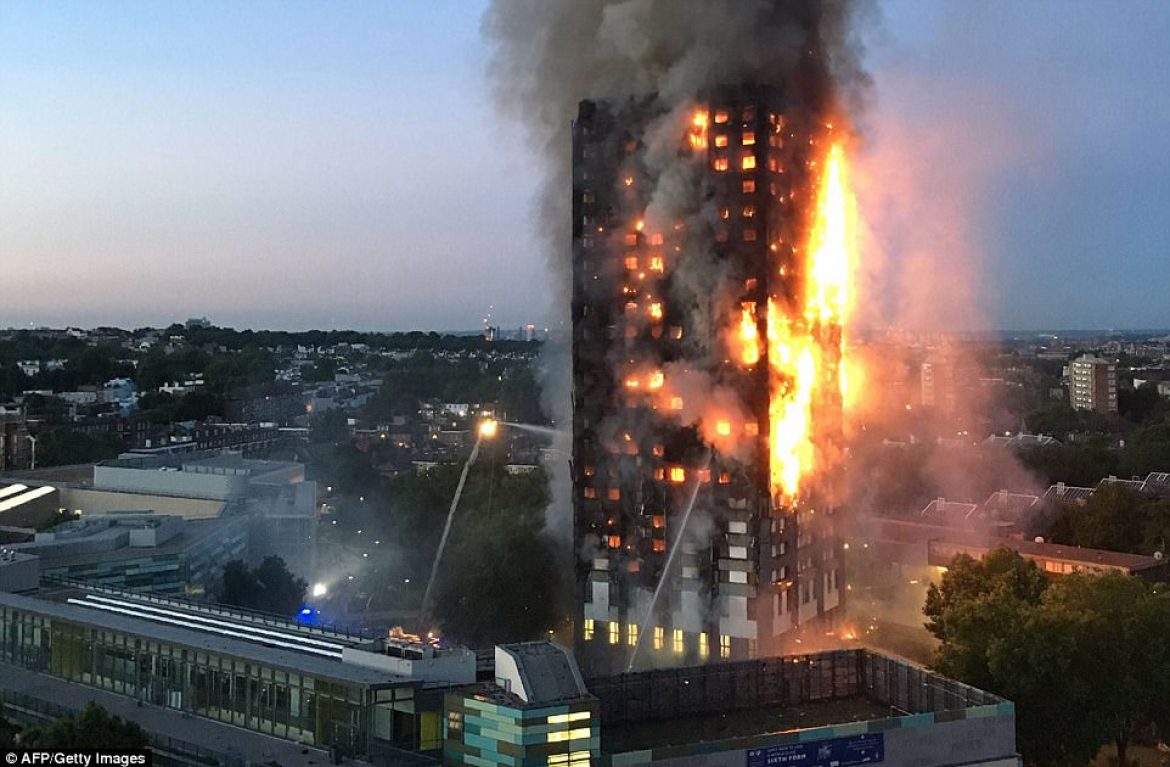 Thousands of property owners suffering due to flammable cladding on their buildings are still in limbo as the Victorian budget seeks to increase action on ‘cladding rectification program’ with a funding of $160 million.

While the fund allotted will be used exclusively to fix government-owned buildings with cladding issues, no money has been set aside for owners to remove flammable cladding from private dwellings. This, despite the fact that removing cladding from affected buildings is an expensive process.

As unreasonable as it sounds, the Victorian government expects the owners and residents to ‘foot the bill’ that runs into billions of dollars, for a problem they were neither responsible for, nor had any control over.

The Victorian Building Authority (VBA) is adding salt to the wound by urging the owners to personally rectify the faulty cladding on hundreds of buildings built by professionals, which apparently ticked off so-called ‘compliance approvals’. In fact, the reason so many buildings are covered in flammable cladding is being pointed out as the failure of government regulations.

To solve the burning cladding issue without burdening owners and residents with undue responsibilities and expenses, we at Silver Service Real Estate support industry partners, the Cladding Action Group, call on the Victorian Government to:

We have this press release to share on this matter, Media Release – CAG_budget reply 290519