Managing the Menace of Illegal Subletting 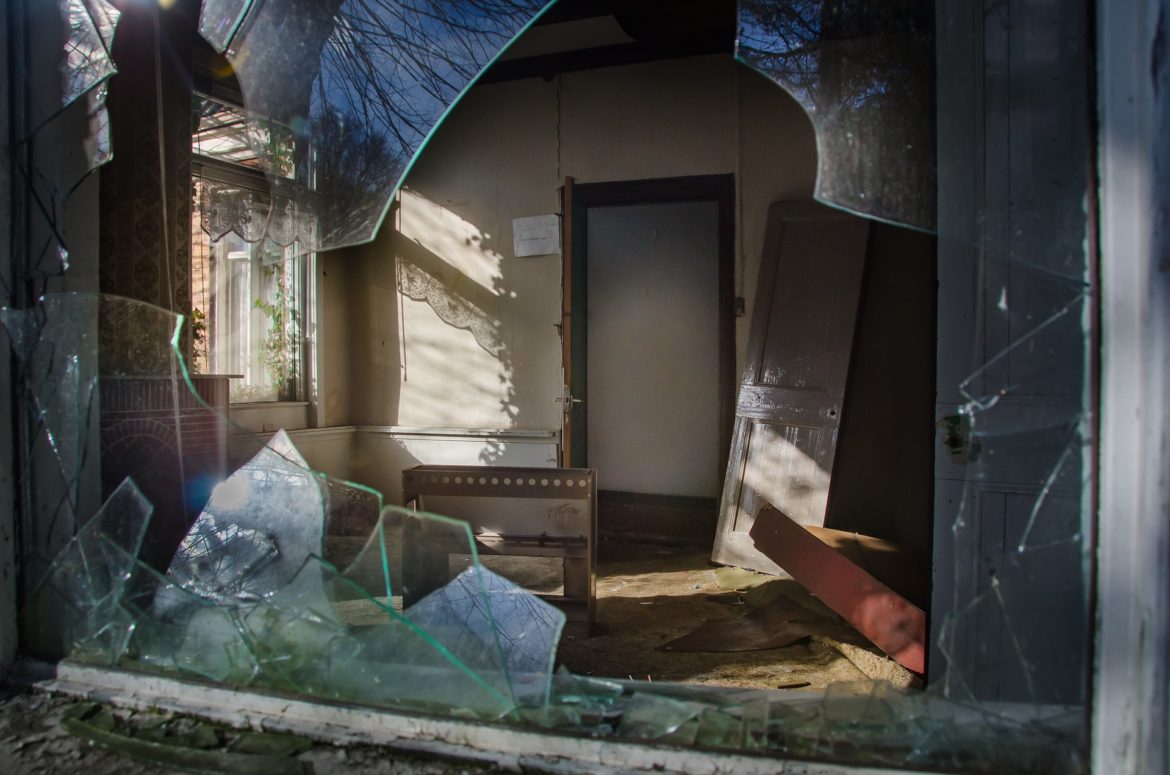 Some renters choose to sublet the property unbeknown to the landlord, exposing them to the risk of losing control over their property and damages that could cost them dearly. And, that’s where the problems begin.

If you’ve ever been on sites like Gumtree or Flatmates.com.au, you’ll know they are flooded with listings for rentals and shared rooms. Today, nearly one-third of all renters use these websites to find a place to live. But what you may or may not know is that a shocking number of those listings are sublets — quite often, put up without the landlord’s knowledge or permission.

Some renters choose to sublet the property unbeknown to the landlord, exposing them to the risk of losing control over their property and damages that could cost them dearly. And, that’s where the problems begin.

Illegal subletting is an issue that hurts the interests of and can cause a massive amount of stress to both the owners and the tenants.

We at Silver Service Real Estate work closely with our Tenant and outline to them that they are not able to sublet without the prior written consent of the Agent or Landlord. If they are seeking to sublet or invite a new tenant to the property they must provide a signed and completed Tenant Application with provision of photographic proof of identity by the proposed new party. Furthermore Tenants are not to allow any persons over the age of 18 to occupy the rented premises as either an assignee or Sub-Tenant. Lastly No Tenant is able to assign the property to any party for a period of absence or leave e.g. should they go away on holiday (again without receiving prior written approval from the Landlord).

We also help our Tenants understand that failure to abide by these conditions entitles the Agent/Landlord (under Section 253 (1) RTA 1997) to issue a 14-day Notice to Vacate. The practice jeopardises the landlords’ rights over who lives on their property and how it is maintained, while unsuspecting victims of unlawful subletting can find themselves stranded without a roof over their head.

But that’s not the end of it.

Illegal subletting of properties is snowballing into a bigger problem — overcrowding of living spaces in our cities.

The Canadian National Occupancy Standard (CNOS), which is officially recognised here in Australia, states that no more than two people should share a bedroom. For a unit to host more than two people, it must be a registered rooming house. Even then, it’s common for 5-14 people to share two-bedroom apartments in Sydney, a study conducted in 2018 found.

Following the Spencer Street fire in Melbourne earlier this year, up to 10 beds were found occupying some two-bedroom units in the fire-ravaged tower.

Most of these illegal rooming houses suffer from health and safety issues, including, in some cases, a lack of basic facilities. Not only do these properties have people living in unsanitary conditions, but they are also more vulnerable to damage and life-threatening accidents. An example of the dangers posed by overcrowded apartments is the fatal fire that broke in a Sydney apartment that was illegally modified to create an extra bedroom.

Airbnb has also come under fire for encouraging this unethical practice. A report estimates that out of 150,000 listings in Australia, nearly 35% are listed by those who don’t own their property. To counter this, many landlords are now inserting an ‘Airbnb clause’ into their leases.

But that’s not enough. There’s a need for stronger laws and government policies to stop these horror stories from becoming a norm. Until then, unfortunately, it’s difficult to combat the bigger issues stemming from illegal subletting. But as a landlord, you can take steps to avoid the risks of unwanted subletting and protect your property. This, to some extent, will tug at the roots of this growing problem. Or, at least we can hope so.

Keep an eye. Many property owners fall into the trap of assuming that landlording is a ‘rent and forget’ type of investment. It is not. And, that’s often the main reason why many landlords have no idea that illegal subletting might be happening on their property.

So the first piece of advice would be to stay vigilant. Establish a cooperative relationship with any on site management, keep in regular contact with the tenant and, have legitimate reasons to visit out of planned hours. But take care not to be intrusive or interfere with your tenant’s privacy.

You should also verify if a person is who they say they are and check references before taking them in as a tenant.

Look for tell-tale signs of subletting. A good relationship with building management and/or owner-neighbours is assurance that you will be readily alerted if too many people are seen to be entering & leaving a property. The renter being absent from the property for long durations, locks on bedroom doors, or the lack of a common area are all also potential red flags. Watch out for these while carrying out routine inspections.

Document all ongoing activity. If you’re smelling something fishy, don’t go without documenting everything that may raise an alarm. For example, collect information from neighbours, note down your observations, and keep a record of evidence of subletting that may have been revealed during an inspection.

Make a report. Follow the legislation if you have your suspicions confirmed and report to the local council. Here’s a guide on how to do it.

If you feel you don’t have the time or patience to wade through it all, you can rely on us for our end-to-end property management services that include these steps and much more. Plus, at Silver Service, we believe in building an honest and transparent landlord-tenant relationship, and that’s our secret sauce in creating mutually positive outcomes for our clients.

If you have any questions or need some property advice, please drop us a line or give us a call,